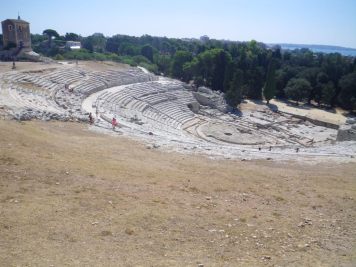 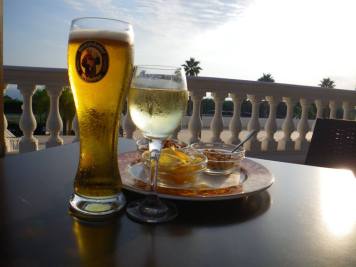 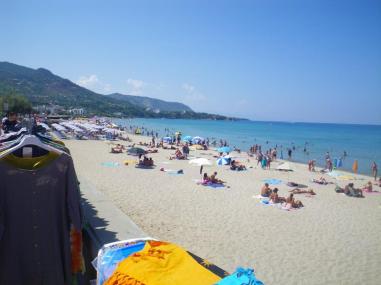 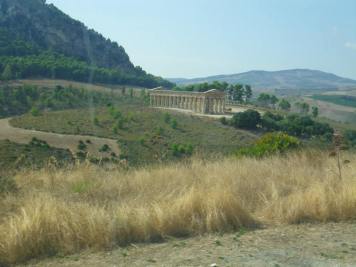 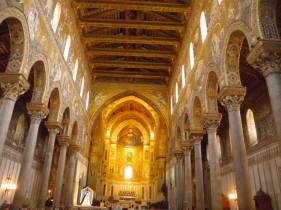 Hello everyone! Hope you’re all well. Sharing with you our Sicilian holiday – it was brilliant! We flew to Catania and drove around the island on a bus tour. We learned a lot from seeing all temples, amphitheatres, churches, Mount Etna, the sea, etc. Our guide was very knowledgeable and told us about the histories and other anecdotes about them. The group was also OK, mostly from Munich, Berlin, Vienna, etc. We had fun, we ate together and experienced the trip together.

From Catania, we went to Syracuse, one of the first Greek colonies on the island, founded in 733 BC by Corinthian settlers. We saw the Latomia del Paradiso – stones from this quarry were used entirely for the construction of Syracuse. The Greek theatre became the largest theatre in Sicily and begun in the 6th century BC. The Roman amphitheatre was built in the 3rd century AD and is one of the largest of its kind.

Then we went to Agrigento and the Valle dei Templi – the town boasted a population of around 200,000, constructed temples to its gods and was known for breeding horses, with which it consistently won the Olympic Games. Here we saw the Centro Storico, Abbazia di Santo Spirito and the Temple of Herakles.

The Villa Romana del Casale was the next stop. It was the hunting lodge of an important Roman official and was decorated with what is now the best preserved and most extensive set of Roman mosaics in the world. It was really amazing, all the details and art work involved were just brilliant! The mosaic floors are almost perfectly preserved because the house was buried under a mudslide in the 12th century.

Monreale – the last and the most spectacular of the Norman monuments , the mosaic cycle at Monreale Cathedral is one of the wonders of the medieval world. The Cathedral faces the lively Piazza Guglielmo, with palm trees and cafes, but the entrance is around to the left in Piazza Vittorio, with a fountain in the centre.

Dominating the eastern side of the island, Mount Etna is Europe’s largest volcano, with several craters and a height of 3,330 m and it remains one of the world’s most active. Today, the Parco dell’Etna encompasses much of the volcano, encouraging farmers to produce wine, cheese, honey and fruit in the rich lavic soil. For us, the visitors, it offers breath-taking views, great hiking and in season, skiing. Great experience with the hike around the volcano!

Norman Palermo – Norman rule of Sicily only lasted a century but it left a rich legacy of law, culture and architecture. Their early monuments are grouped around a fortified site in the heart of Palermo. We saw the Capella Palatina, Sala di Ra Rugerro, Cathedral exterior and interior and San Giovanni Cloister.

Last but not the least, on a spectacular site on Mount Tauro, with views of the rocky coastline, the blue-green sea and the breath-taking Mount Etna, Taormina was founded in 304 BC as a colony of powerful Syracuse. The plethora of hotels, restaurants and shops, as well as beaches and manicured gardens makes it Sicily’s most popular holiday destination.

That’s it folks – an amazing holiday! Have a great week everyone, cheers!