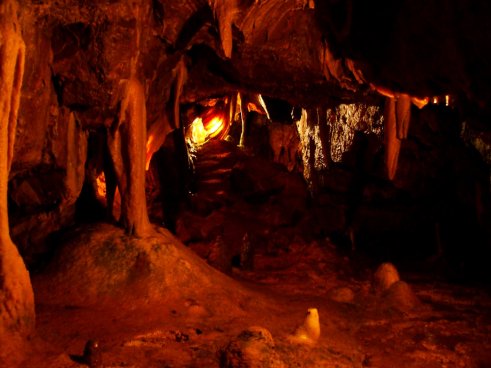 “The petroglyphs told the story of an unusual event.”

“I thought that a leviathan was scaring the fish away from something,” Peter suggested.

“You could be right, Peter, look at these, their success required dogged determination,” Rick agreed.

“Did someone just hiss or snarl?” asked May whose tinnitus is getting worse, especially in this cave.

“You should spray your ears, May,” Peter said. “I suggest we use some radial lines emanating from this flame.”

“The spears were used to flatten the enemies,” Rick reported. “And look, that could be blood and innards coagulating as we could see its frequency increasing. And there were some damage in the cephalic regions.”

It was getting late but the group continued working and deciphering the petroglyphs.