Hello everyone! Second day in Batanes, we had a wake up call at 5:00am, had breakfast then a ride to Ivana Port. We caught the 6:40am ferry crossing to Sabtang. The faluwa is a large boat with a U-shaped body and no outrigger (katig). The faluwa ride to Sabtang Island was another half hour. It was a rough ride, the open sea was the connection of the Pacific Ocean and the South China Sea. I made it, well, sort of. I’m not really good with boats, I always say.

We arrived in Sabtang Port and had to register at the Municipal Tourism Office. Then we rode all day to 3 towns of Sabtang, which were like had been frozen in time. 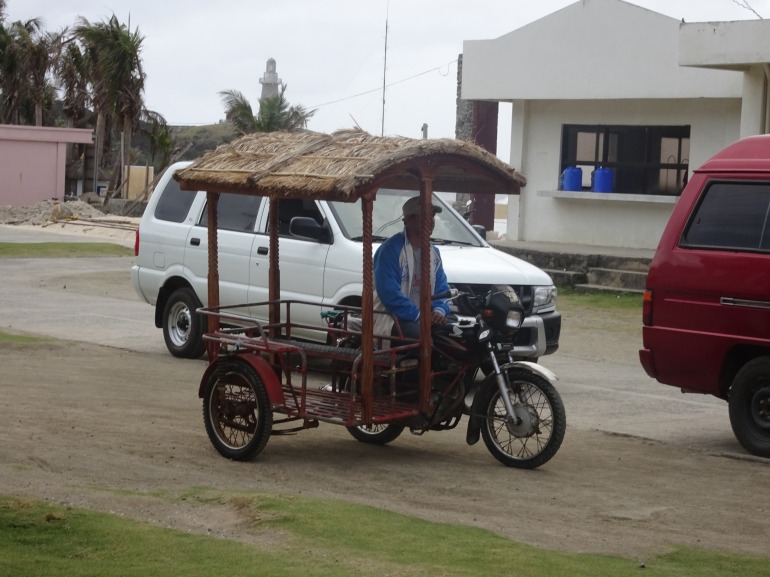 our ride all day, so cool! 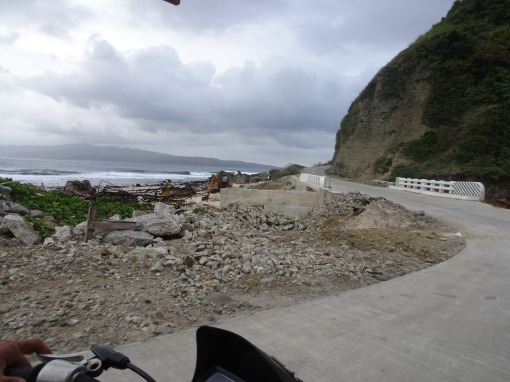 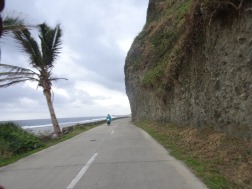 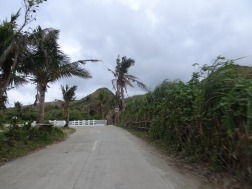 Our first stop was the village in Savidug, which is near the coast, where we could look at Ivatan stone houses. This is actually a living, breathing village. While a few of the houses are ruined, the rest are the homes of Sabtang’s small population. The houses, unique to Batanes, are small but obviously very sturdy. The roofs are made of layers upon layers of cogon grass. But first, we looked at their fruit tree, where they make their local wine, and then my Mom and I tried their gears. 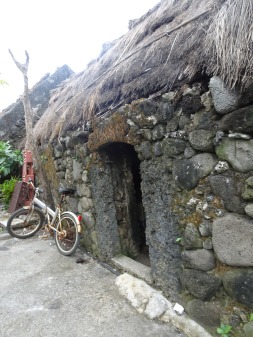 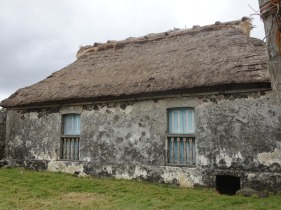 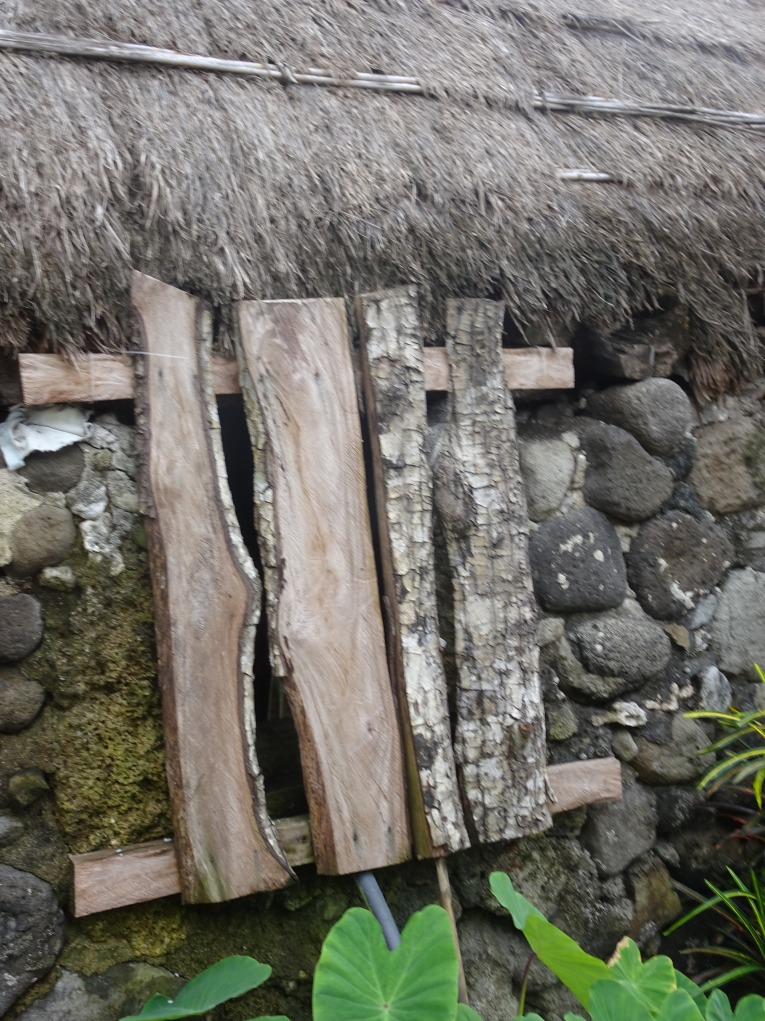 At the end of the tour of Sinakan, we found a plaza of sorts — it has a basketball court and a cottage. The St. Thomas Aquinas chapel can be found beside what used to be a place where leaders can congregate. 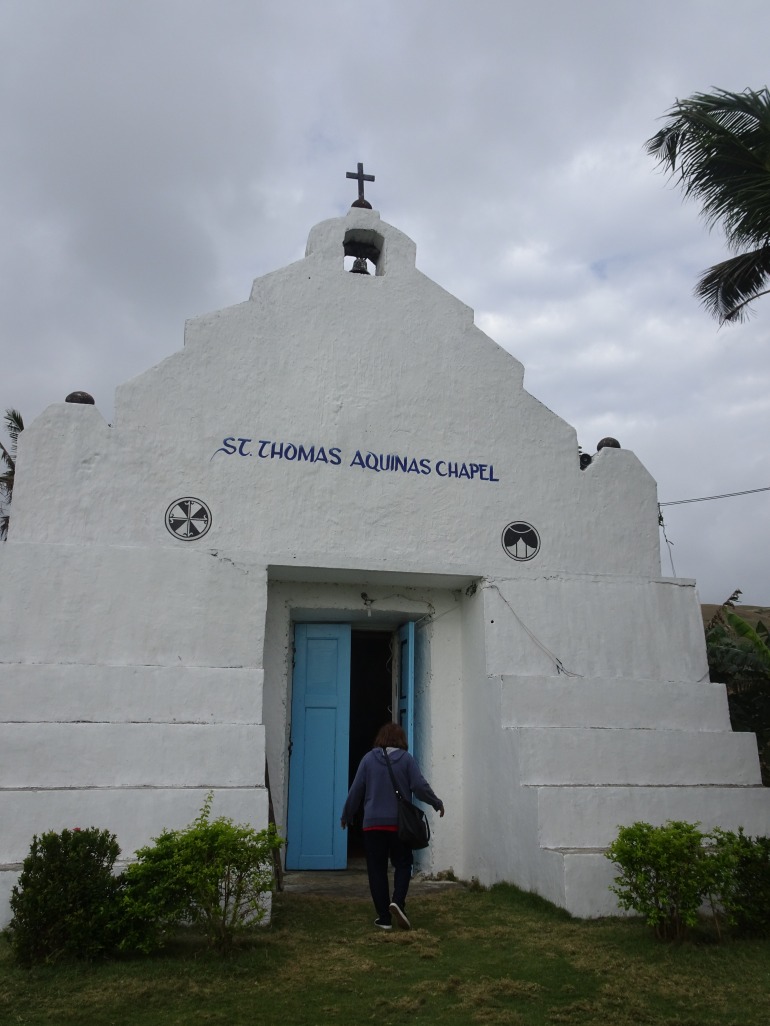 Further on, we came across Savidug Idjang where the ruins of the ancient Ivatan’s fortress lie. Idjang is synonymous to a fortress. They use this fortress as a refuge during battles.

The Tinyan Viewpoint is a great vantage point for the Chamantad Cove. The rock formations, the cliffs and the breaking waves have left us mesmerised. The view was amazing! 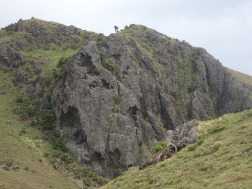 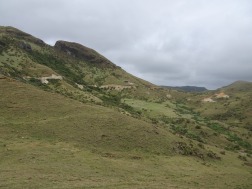 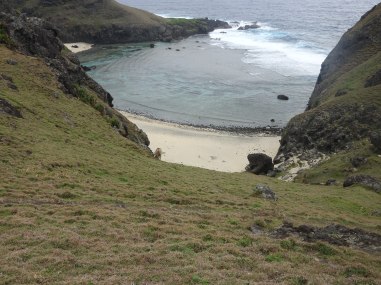 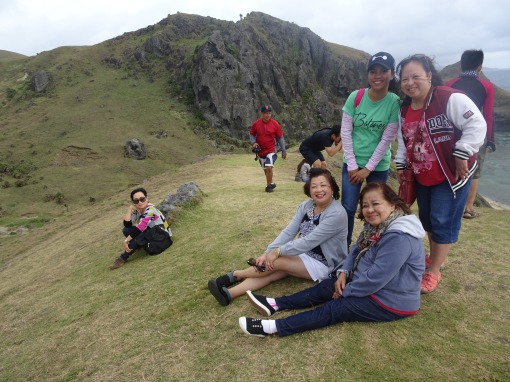 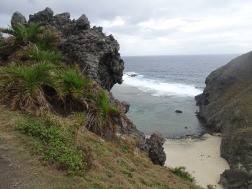 We met some locals. They smiled, waved, talked to us. They seemed really sincere in welcoming us to their community. I tried and bought their sandals as souvenir.

We had lunch at Morong Beach and enjoyed the view at Nakabuang Cave and Mayahaw (Ahaw Ark). Such a lovely day! 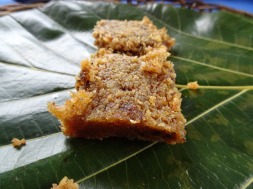 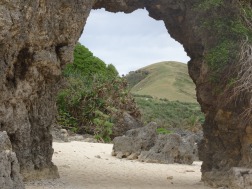 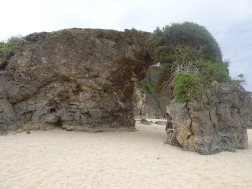 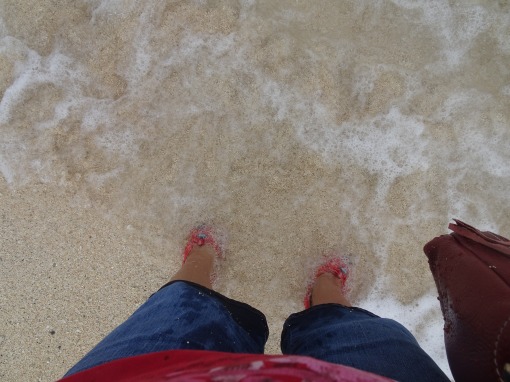 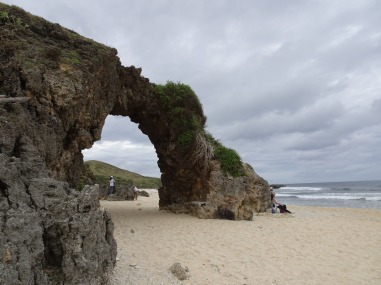 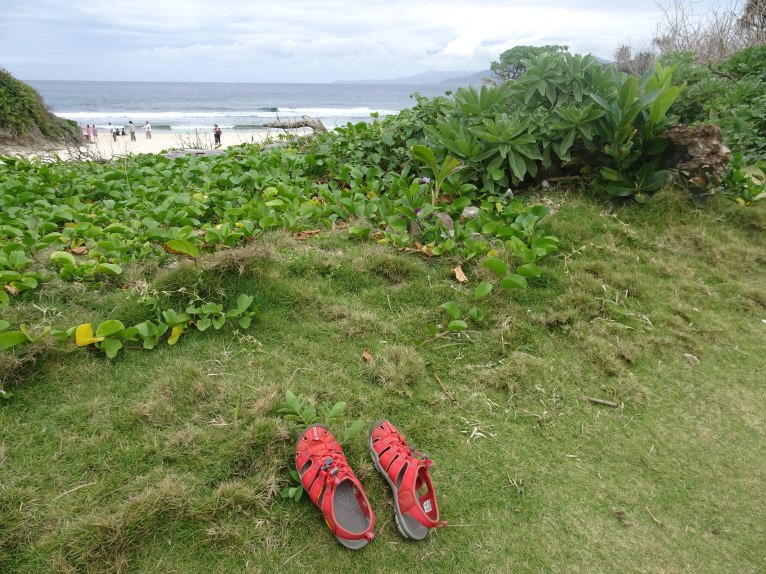 For: ALL SEASONS – TO KEEP MARCHING (March 19), #MySundayPhoto – What Remains? , Happiness is Like a Box of Avocados (Sundays In My City), I Want Your Smiles #weeklysmile 63, Three Things Thursday: Snow, Antique Cookbooks, & Dinosaurs on My Phone (Plus One Very Silly Kitty), The Dancing Fountain and Echoes of A Celebration, Jo’s Monday walk : the walled city of Lucca