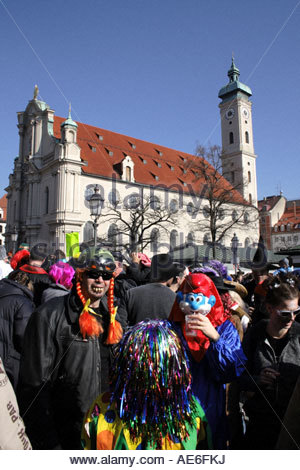 The Fasching Party
It started on the 11th hour of
The 11th of November, a pre-Lenten
Celebrated in grand style in Bavaria.
It culminated into Fasching week which
Began the week before Ash Wednesday.
People celebrated in costume at various
Carnival community events and individual parties.
Carnival parades abound, it was literally the weekend
For people to live it up. Fasching Parties were interesting.
Last week I was dressed up as a leopard and it took me forever
Say half an hour to put the right make up and the costume as a leopard.
It was held in a community hall. There was a theme, and it was the Jungle Theme.
People came as lions, tigers, elephants and so on. Others didn’t bother with the
Theme and came dressed up as they wanted: as pirates, gypsies, prisoners,
Princes and princesses, letting their imaginations ran wild. It was fun!
There were prizes for the best costume – I won the second prize!
The tigress had the first prize. I didn’t mind at all. I loved it!
Fasching parties were originally held to drive away winter
And all its evil spirits. It provided a festive season
Of food and fun before the Lenten fasting period.
I wonder what the theme would be next year? 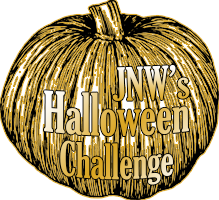 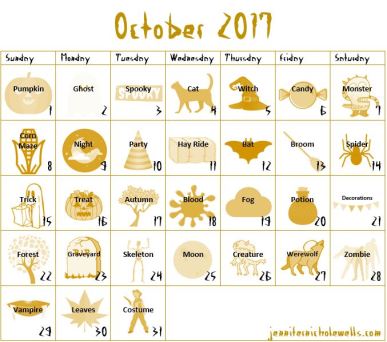