Düsseldorf is the capital and second-largest city of the most populous North-Rhine Westphalia after Cologne and the seventh largest city in Germany. Most of the city lies on the right bank of the Rhine (as opposed to Cologne, whose city centre lies on the river’s left bank). We stayed there for a long weekend to visit my cousin and her family. We had a great time! 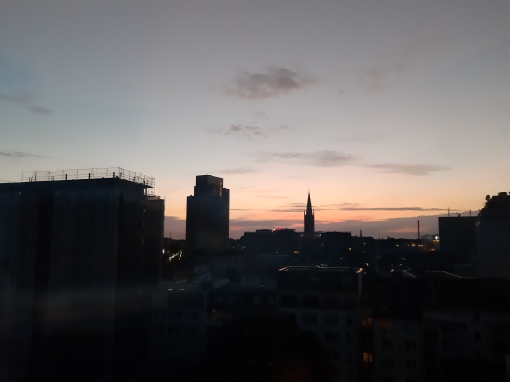 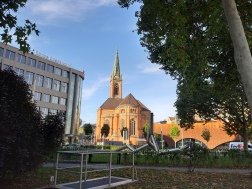 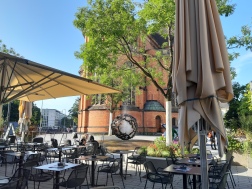 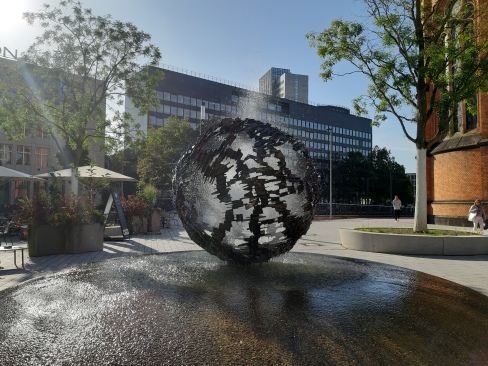 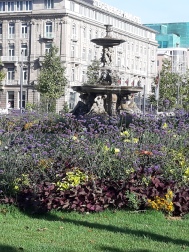 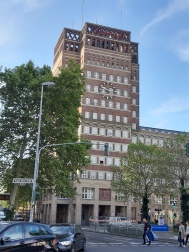 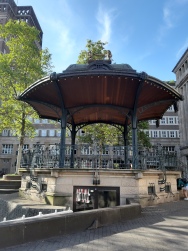 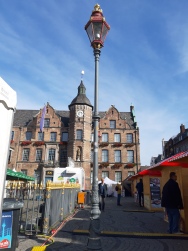 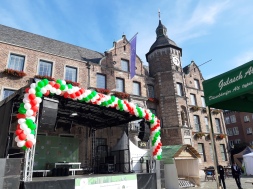 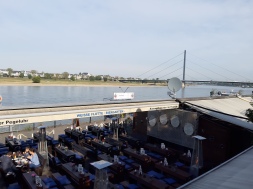 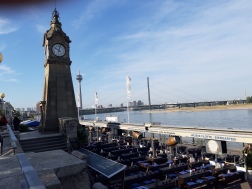 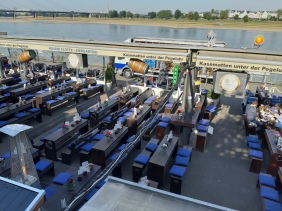 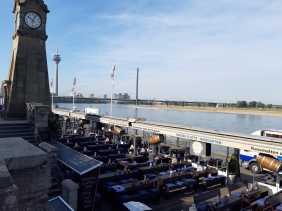 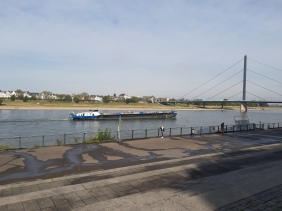 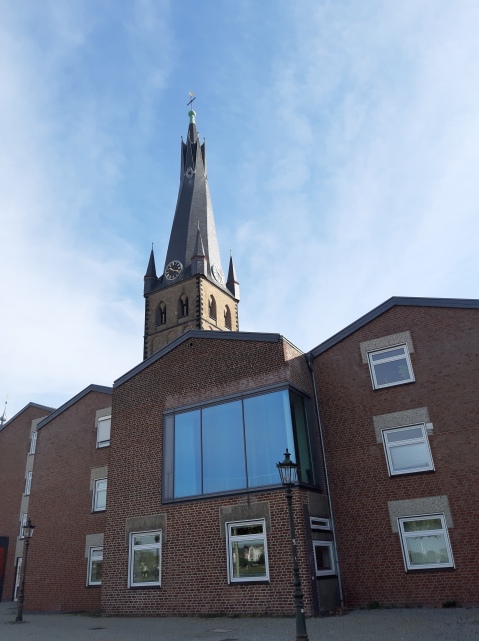 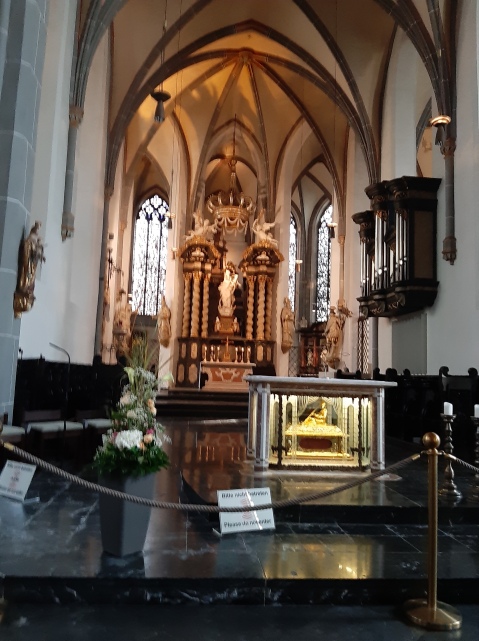 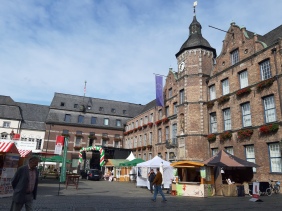 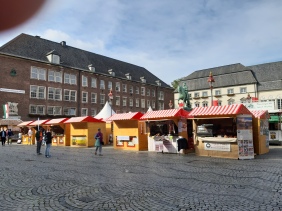 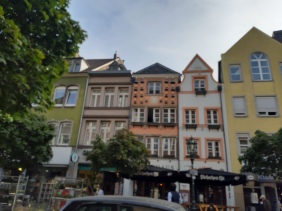 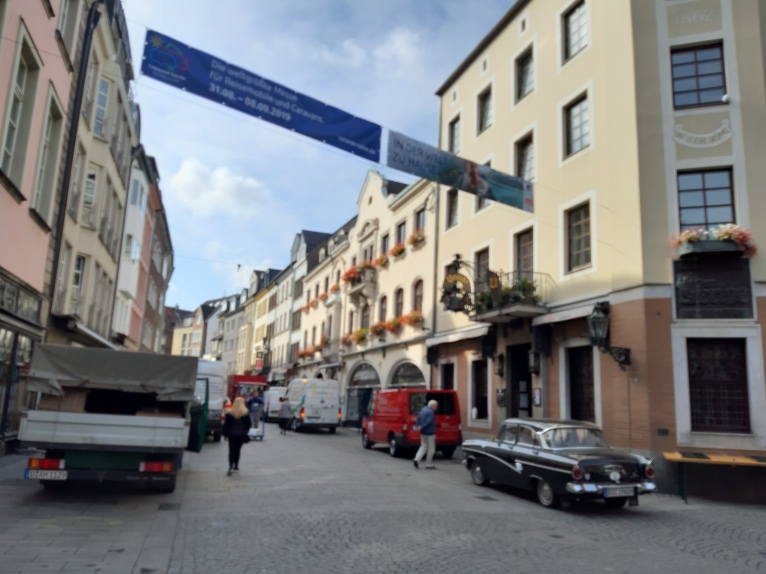 For: all-seasons-autumn-activity, Jo’s Monday walk : Along the Guadiana, A stroll through the arboretum